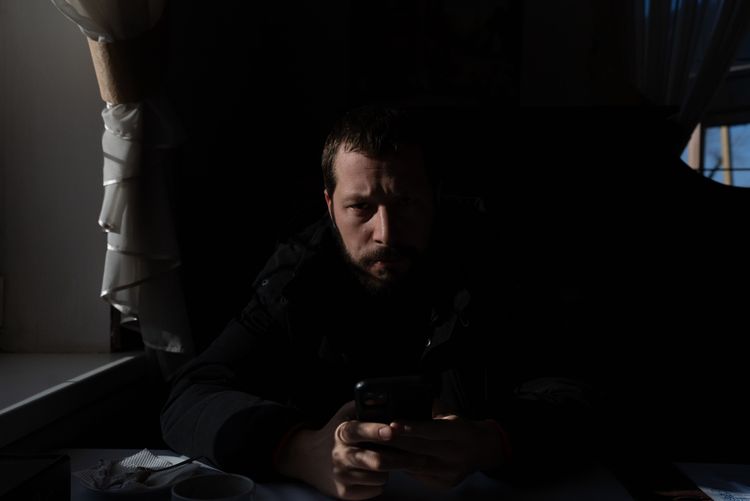 Mstyslav Chernov (b. 1985) is a Ukrainian visual journalist and novelist. For the past 9 years, he has been working on all major stories in Ukraine, Iraq, Syria, Libya, Gaza, the Far East and Europe as a freelance and later as a staff journalist for Associated Press. In 2013 he becomes representative of the Federation of European Photographers in Ukraine and President of the Ukrainian Association of Professional Photographers (UAPF), participates in projects of the United Nations, International Red Cross, Amnesty International, OSCE, Human Rights Watch, Chernobyl Children International and other international NGOs. After starting work for Associated Press in 2014 he covered the Ukrainian war, and then the European migration crisis: Greece, Macedonia, Slovenia, Croatia, Hungary, Austria, and Germany. In total, he has travelled to more than 50 countries worldwide.